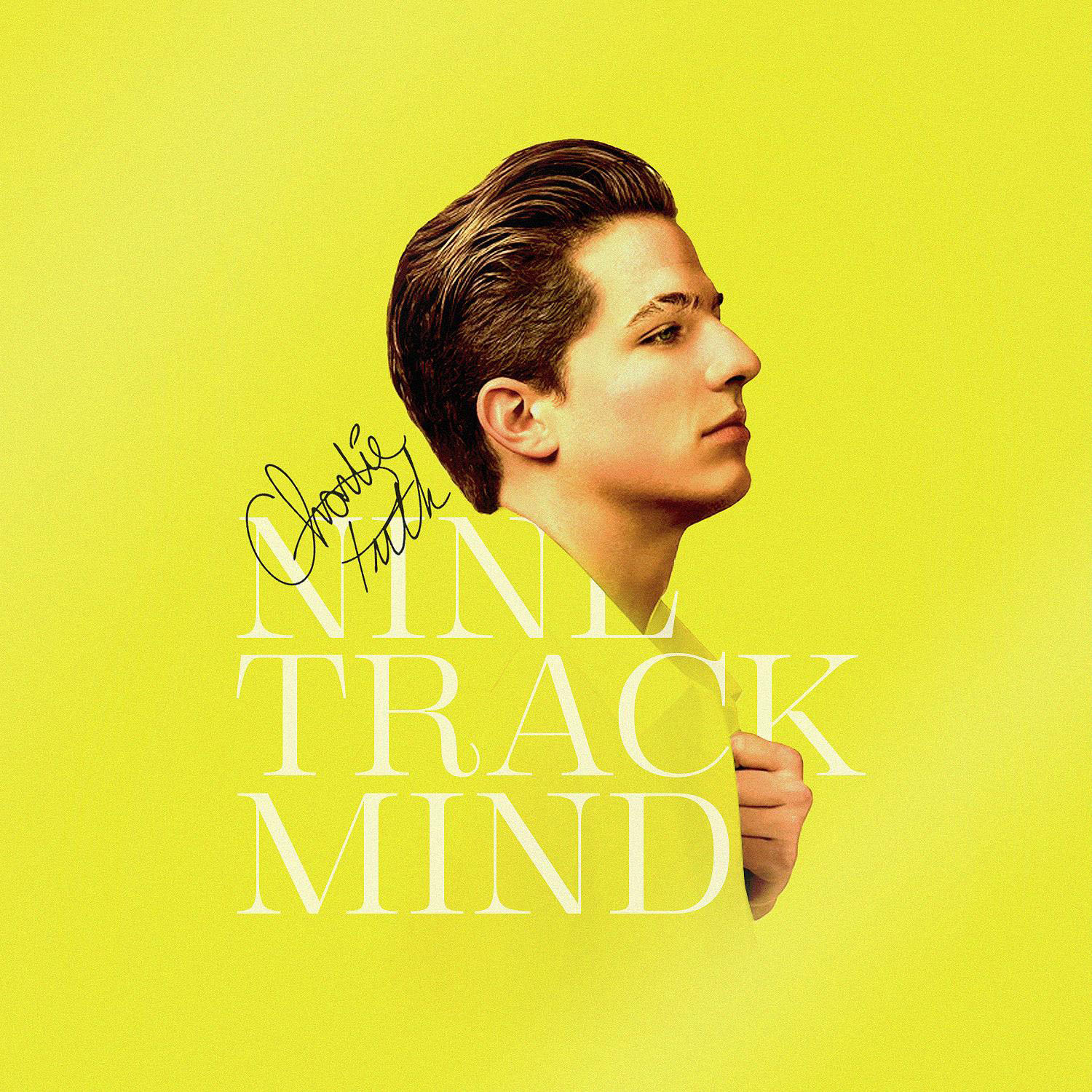 Nine Track Mind is the debut studio album by American singer Charlie Puth. It was released on January 29, 2016, by Atlantic Records, after being scheduled to be released on November 6, 2015. Puth has produced throughout the album.

The album’s lead single, “Marvin Gaye” featuring Meghan Trainor, was released on February 10, 2015. It peaked at number 21 on the Billboard Hot 100 and topped the charts in various countries including Europe, Ireland, New Zealand, and the United Kingdom. The album’s second single, “One Call Away”, was released on August 20, 2015. It peaked at number 12 on Billboard Hot 100.