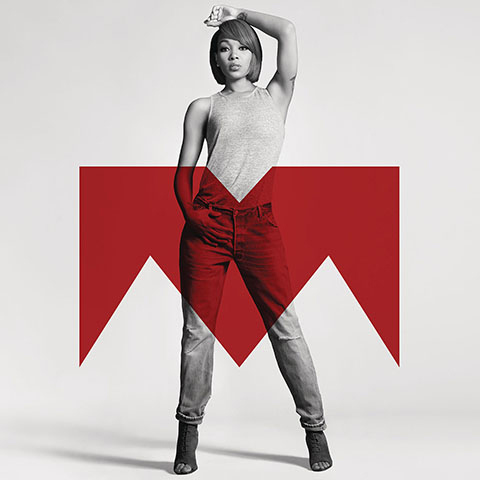 A music video to accompany the release of “Code Red Run” was first released onto YouTube on 4 October 2012 at a total length of three minutes and twenty-seven seconds. The music video premiered on BET’s 106 & Park on 2 October 2012, when Sean Paul visited the show to premiere the video.