Welcome to WordPress. This is your first post. Edit or delete it, then start 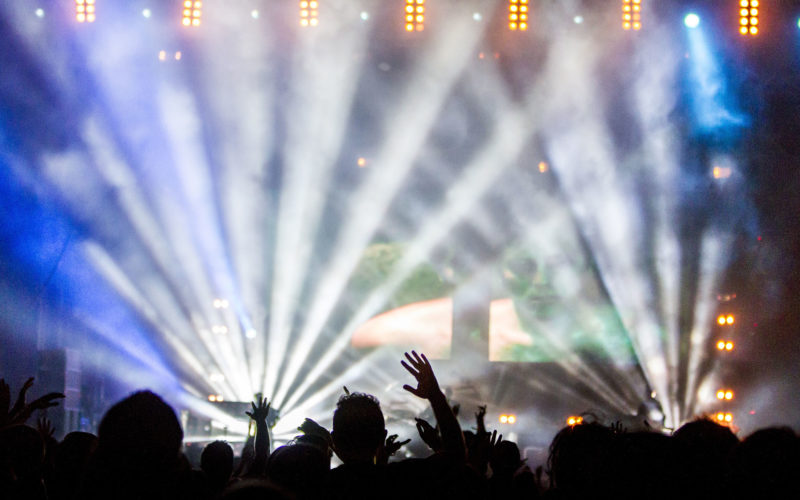 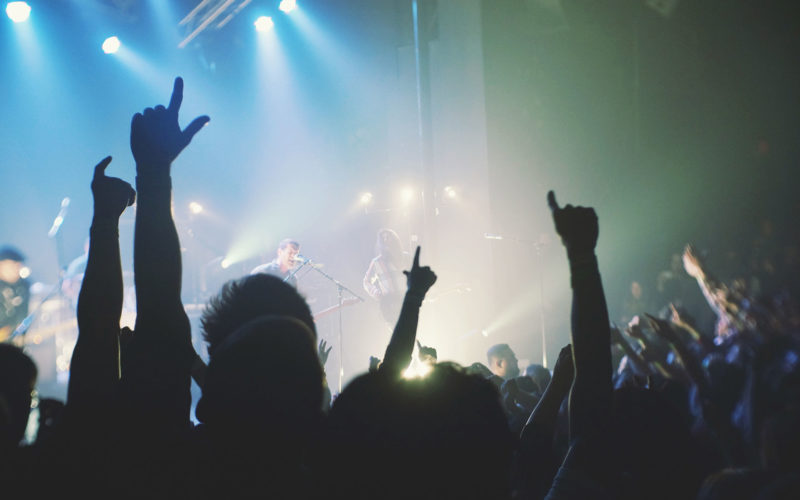 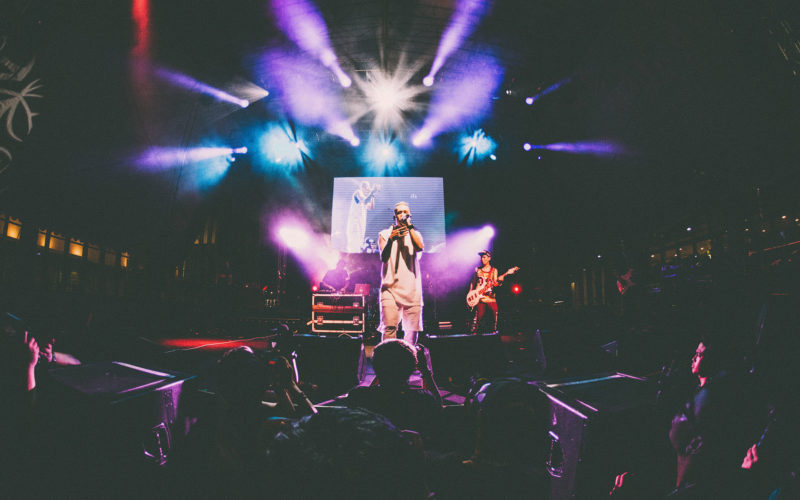 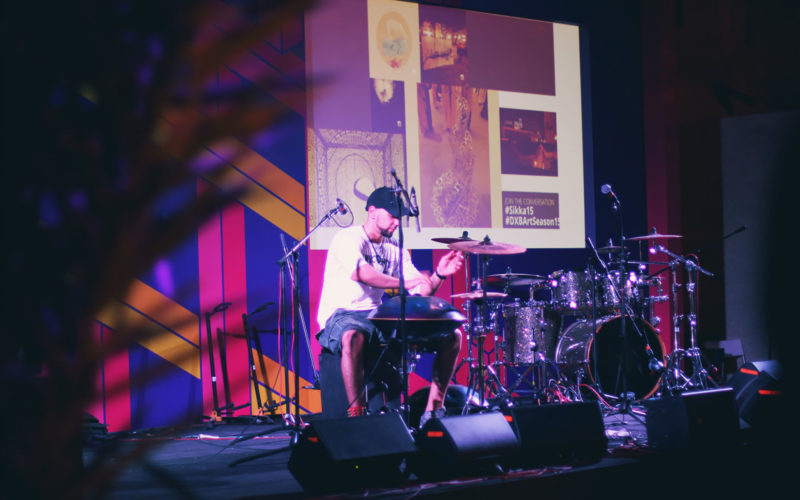 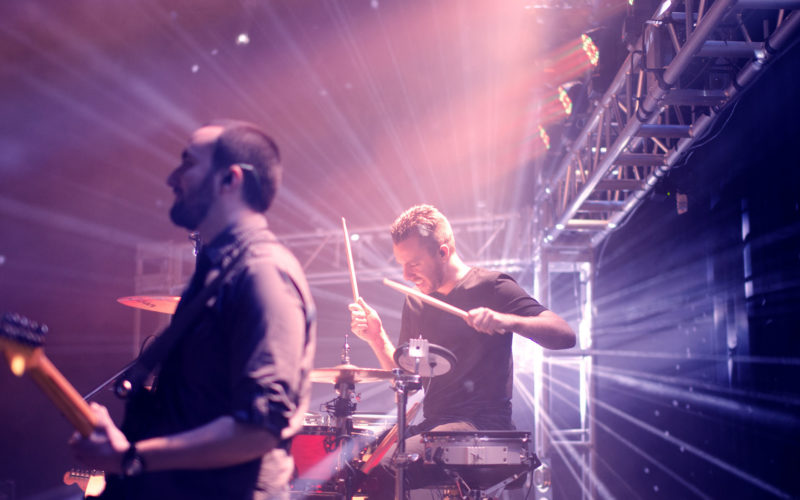 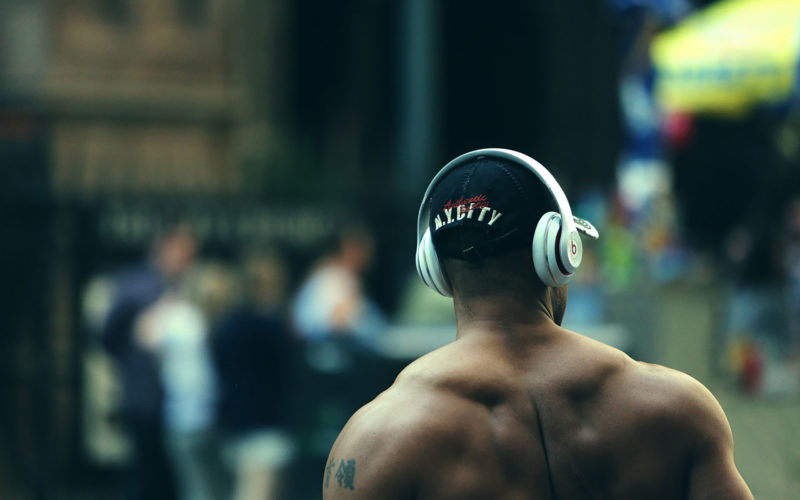 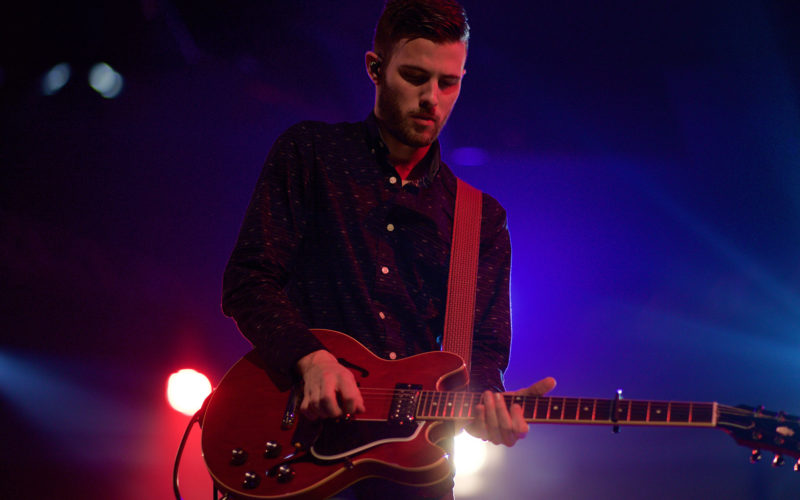 Impart: live-streaming from the roof, 2021