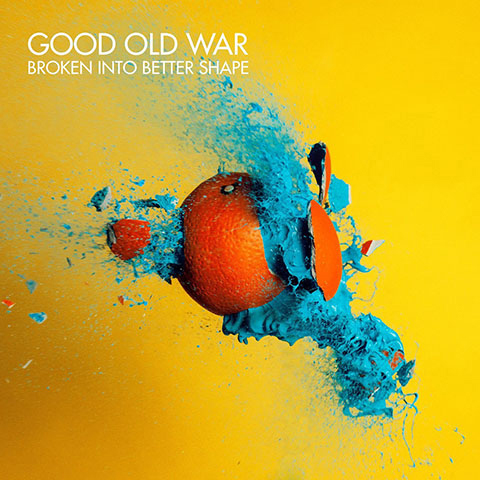 Good Old War is an indie band from Philadelphia, Pennsylvania featuring former members of Days Away. Good Old War is made up of Keith Goodwin and Dan Schwartz. The band’s name comes from the last names of the three founding members; Goodwin for “Good,” Arnold (former member Tim) for “Old,” and Schwartz for “War.” The band was started in 2008 after Days Away (former band of Keith and Tim) went on hiatus; Schwartz previously played in Unlikely Cowboy.